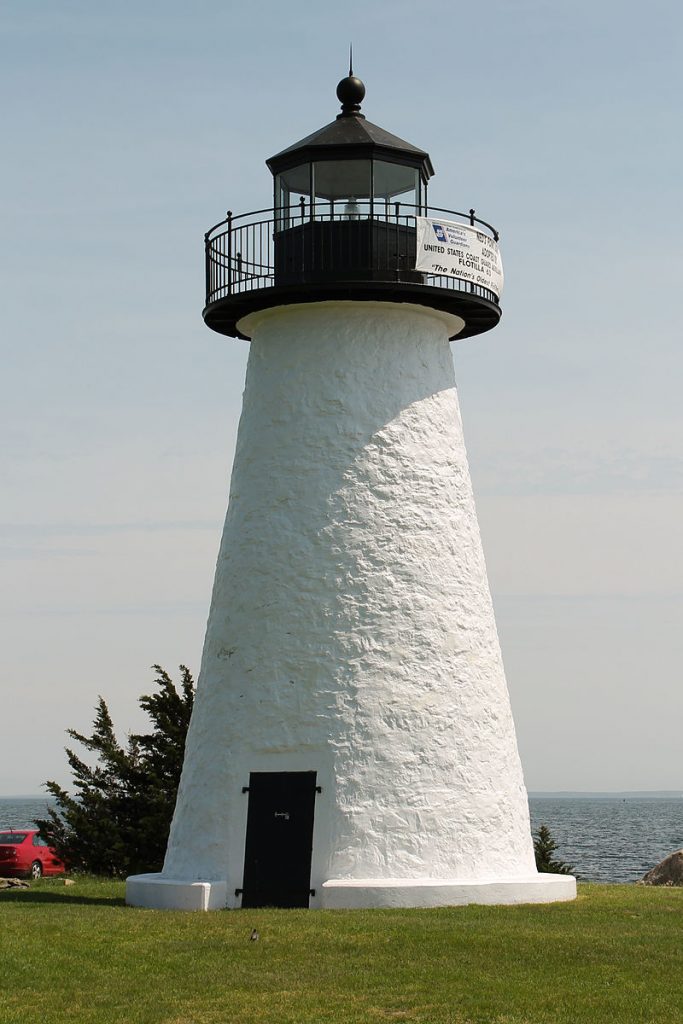 The beautiful little town of Mattapoisett graces the south coast between the towns of Marion and Fairhaven.  With a year round population of just over 6,000, according to the 2010 US Census, the town covers 24 square miles.

Once a part of Rochester, Mattapoisett was incorporated in 1857.

As you will see, we had a fun day exploring the beauty, history, food and culture of Mattapoisett.

Upon our arrival, we were greeted by Salty the Seahorse, which stands 38 feet tall on a plot of land which was donated to the town by Henry Dunseith.

Our first stop was breakfast at the highly-recommended Mattapoisett Diner.

A ride around town near the waterfront found Debbie and I drooling over the beautiful architecture!

We visited several noteworthy buildings, including the town library, which was originally built in 1904 and underwent major renovations in 2008.

The old Center School is now the Senior Center.

We spent some time with Dr. Jeffrey Miller, Director of the Mattapoisett Historical Society at their Museum and Carriage House to learn more about the town’s rich history.

After hearing those fascinating facts about the history of Mattapoisett and checking out the town hall right next door, we headed down to the harbor area to explore some shops, including the Mattapoisett General Store. The building that houses the general store was built in 1798 but has been many things over the years from whaling shipyard sail loft, to carpenter shop, dry-goods store, dentist office, bakery and now the Town Wharf General Store.

Because the waterfront is such a big part of Mattapoisett, we took some time to hang out at Shipyard Park. We spotted the famous Swordfish weathervane.

In an interview with The Wanderer in 2017, Horace Field III shared the history of the swordfish: His Great-Uncle F. Gilbert Hinsdale had the swordfish made as a weathervane for the top of his boathouse at 20 Water Street. The swordfish was modeled after an actual fish harpooned by Hinsdale. Although the exact date of its creation is not known, Horace believes it had to be in the 1920s.

We got to meet Assistant Harbormaster Jill Simmons, a retired cop and fascinating woman.  Meanwhile, we became a little obsessed with Brunnell Boatyard launching a sailboat after someone had told us that Brunnell has been around for many years, and is an integral part of the town’s commerce.

We were told that the Arch Bridge on River Street was a must see, and it didn’t disappoint!

Don’t tell my mother, but we just had to have ice cream for lunch at the Oxford Creamery!

One of the highlights of the day was a tour of Ned’s Point Lighthouse.

We stopped at a town beach to get another look at the harbor and the beautiful surroundings.

We stopped by a cute little shop called Wings N Things and found a treasure trove of bird houses and feeders, wind chimes, and all kinds of beachy décor.

We were told not to miss Mahoney’s Hardware Store, an unlikely tourist spot, but which houses Katherine’s Corner, seemingly its own little gift shop full of fun, local items.

We ended our Mattapoisett adventure with dinner at The Inn on Shipyard Park. We got one last view of the harbor while we enjoyed their delicious food.

Thank you, Mattapoisett, for a fantastic day!