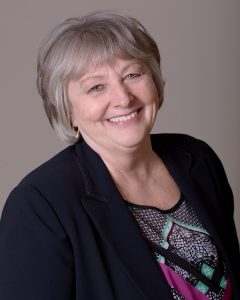 Beth grew up in Ohio, and is a graduate of Smith College. She has three children and six grandchildren.

At the age of 50, Beth changed careers.  She obtained a Webmaster Certificate from Clark University.  Two years later, she opened her own web design business. She is a past president of the Hanover Chamber of Commerce, Past President of the Massachusetts Maritime Academy Parents Association, served on the Board of the South Shore Women’s Business Network, and now serves on the Boards of the National Marine Life Center and the Herring Ponds Watershed Association.

When she’s not designing websites, Beth enjoys knitting, kayaking and cake decorating, as well as spending as much time as possible with her grandchildren. 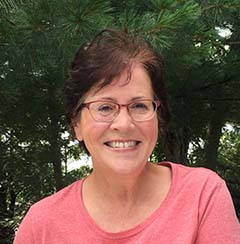 Debbie was born and raised in West Haven, CT, #5 of seven children. In 1976, she became one of three women in the state of Connecticut to enter the four year apprentice optician program. She received her Massachusetts, California and Connecticut optician licenses and worked as an optician for 30 years. In June of 2001, Debbie was selected by LensCrafters to go on a Gift of Sight mission to Venezuela, where a team of opticians set up a clinic and helped give the gift of sight to over 23,000 people in eleven days!

After retiring from her career as an optician, Debbie turned her candy-making hobby into a business. She has been running D and D Candies in Plymouth for the past six years.

Debbie is married to Don Thelen, a retired Army serviceman.  Between the two of them, they have six children and 13 grandchildren. 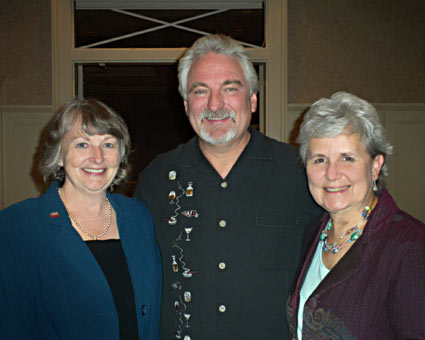 Beth Sobiloff with Dr. Ivan Misner, Founder of BNI, and Ginny Just, retired co-founder of Two Grannies on the Road